Secure your spot & get started today with our FREE EXCLUSIVE online offer!

By opting into the web form above you are providing consent for Championship Martial Arts to send you periodic text messages. Standard rates may apply. You can reply HELP at anytime or learn more. You may opt-out anytime by replying STOP. 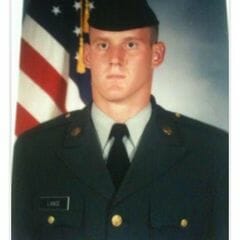 Great place!! They work so well with kids and parents too. Makes karate interesting for kids 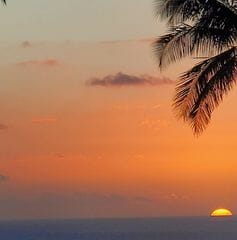 CMA is a wonderful place to train for adults or children. Not only are the instructors knowledgeable and respectable, but they go out of their way to make your child feel special while still maintaining a disciplined and focused relationship. I love how the rules apply for everyone the same way and you always know to expect excellence from the dojang. I can not express enough what a great establishment this is and how it has benefited our whole family by joining and not just our son. If you are ever looking for a martial arts studio look no further! Not only do they teach martial arts principles they have so many fun and exciting events to do with the whole family. Thank you CMA for your constant excellence!!! 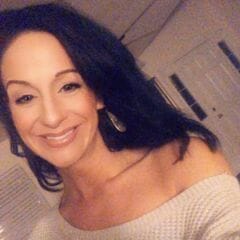 Great gym. Very kind staff, who care greatly about instilling values of respect and discipline into young people while giving them a fun atmosphere to learn in. I'm also taking classes with my 9 yr old son, and I'm 37 lol. 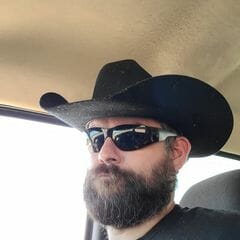 It is a great place, my kids love it there! 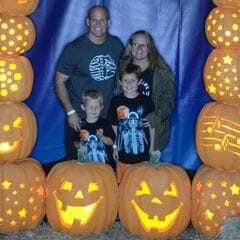 Our oldest has wanted to try Karate for some time. We let him sign up fall of 2019 and he has loved it! The instructors at Championship Martial Arts are always willing to help and answer questions!

Request information today to learn more about our programs! 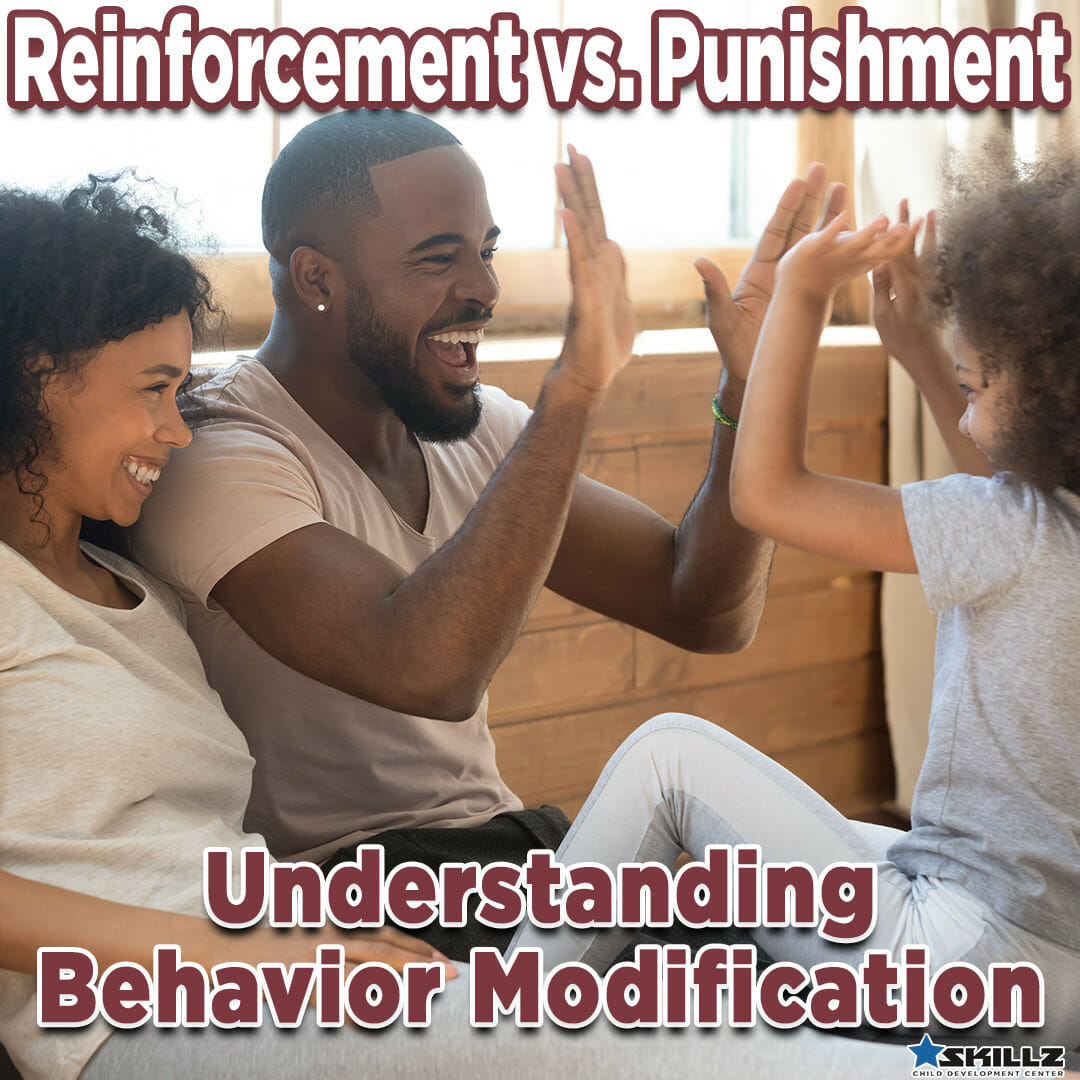 All parents want their children to exhibit positive behaviors that will help them transition smoothly through the different stages of their development. And while parents have the best intentions, they often don’t use the most effective discipline strategies to achieve that goal.  Granted, parents do their best to implement the knowledge and experiences they have in their parenting. However, becoming more familiar with operant conditioning concerning behavior modification strategies, such as positive reinforcement, can take their parenting to a new level.

Operant conditioning was founded by B.F. Skinner, who believed that the most effective method for understanding behavior, looked at the causes of an action and its outcomes. His findings spawned from Edward Thorndike’s work on the “Law of Effect.”  Through this “method of learning,” relationships are made between behaviors and consequences, which can be positive or negative. As Skinner performed his studies, he found that reinforced or rewarded actions are more likely to be repeated. In operant conditioning, there are key terms used to describe the types of responses, which are often confused.

Negative means taking something away.

Many parents fall into the discipline strategies involving punishment. And while it can be useful in the moment, more long-term effects such as fear and aggression can be instilled. Through his studies, Skinner found that positive reinforcement was the most effective method of reinforcing desirable behaviors.

When it comes to behavior modification, the instructors at Championship Martial Arts in Columbia-Waterloo utilize positive reinforcement as the go-to approach.  Our instructors are trained in science and psychology to impact children’s lives positively. In the classroom, students earn stripes for their belts when they work hard to achieve a new skill or demonstrate positive character and attitudes.  Those stripes help them advance to their next karate rank and earn them rewards.  Also, the class structure allows time for a martial arts  “game” at the end of class as a reward for hard work. These positive reinforcement strategies are also shared with parents in ways that can be implemented at home.

Using positive reinforcement strategies can aid parents in fostering more positive behaviors in their children. Although this takes a little more time and effort to implement, the benefits are long-lasting and children feel more confident and happy, and the parent-child bond is strengthened.